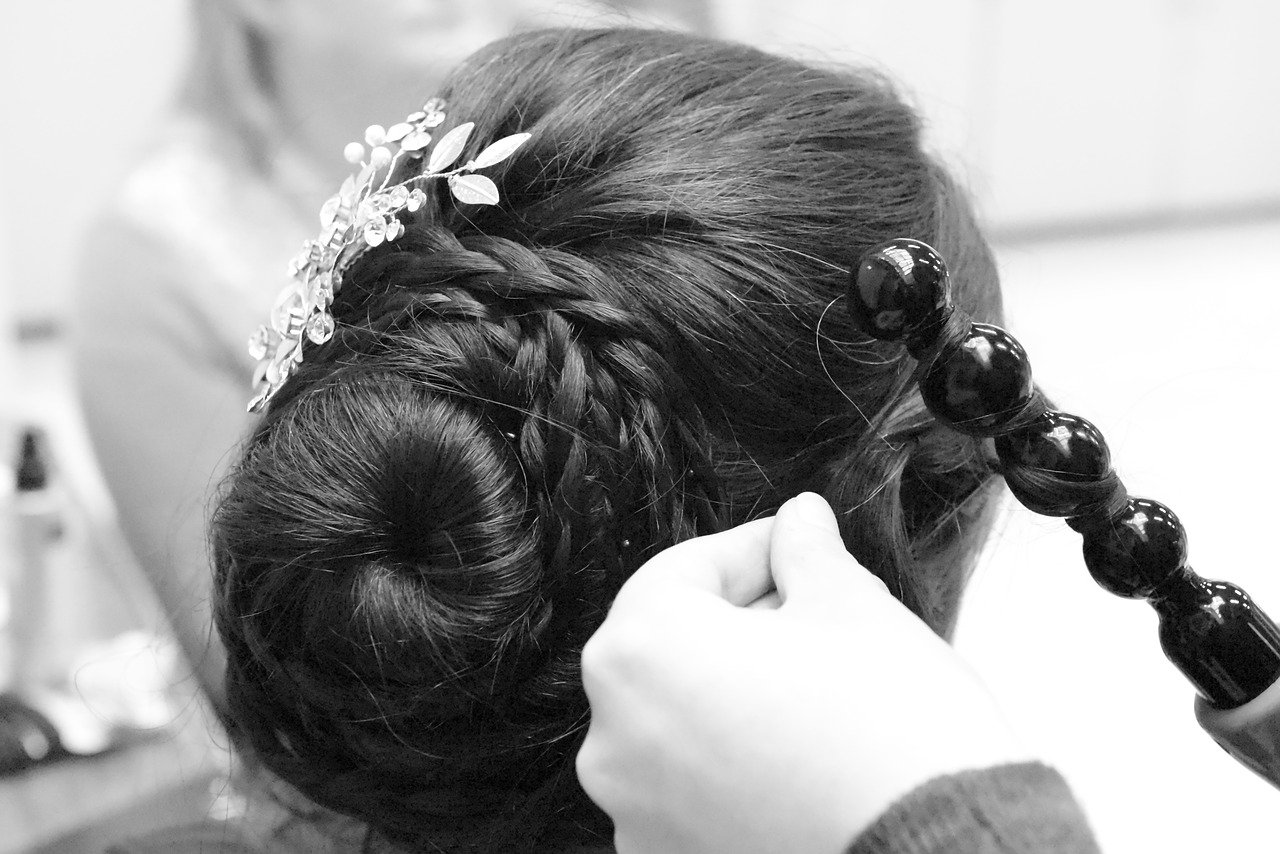 “So you just figured you’d come here, to the most hostile environment known to man, with no training of any kind, and see how it went? What was going through your head?”

“Maybe I was sick of doctors telling me what I couldn’t do.”

This weekend, two months later than the rest of the masses, Sweet and I went to see Avatar. I’d heard so many amazing things, but we don’t tend to get out to the flicks very often (especially in winter; braving -30 on a Friday night isn’t always our first pick after a busy week), but this week, we decided on a date night of dinner and a movie (followed by late night rock band karaoke, could a girl ask for more?). And I was STUNNED.

One of the first pieces of dialogue in the movie, there, made me instantly question its relevance to my life. (Well maybe not instantly, I was initially preoccupied figuring out how to keep 3D glasses on my face over the top of my normal ones, and thoughts of how science was not only correcting my vision but allowing me to see 2D as 3D at the same time. I’m a nerd, I know.) The protagonist is an uneducated, physically disabled man who goes on to stand up against evil and save the world. Seconds after I heard the on-screen exchange, I felt… empowered. Motivated. Determined, not only to keep taking small steps to my ongoing goal of overcoming anxiety, but blowing it out of the water – taking a giant leap out of my comfort zone and surprising everybody, most of all myself.

It’s been six months since I made the decision to stop living trapped by a fear that had taken over my life for so long. I look back on the words in this post in astonishment at the fact that it was only six months ago when I decided I wanted to break free. I recognised that I had a choice in how I lived my life; I could see what I wanted, but I was choosing to live it differently. There was a discrepancy between what I dreamed of and held important… and what I was actually doing. So I made the decision to change everything, and it’s been a journey of small steps, but always choosing to take the risk into new territory in the face of fear, bluffing my way through it… and getting incredible feedback. Evaluation forms in my classroom full of “strongly agrees”, and this Friday, when I was put in a literal “fishbowl” on the spot in a training room full of staff to demonstrate what I’d learned over the week, inside I was shaking – but I chose to go first.

And as well as some incredible feedback, I got a round of applause! These small victories have kept me going – checking things off lists, practicing with increasingly difficult situations, and getting through them okay – I have an incredible sense of momentum, and I can’t wait for the day I can not only speak in front of a large group without my cheeks flushing or my heart racing, but the day I’m fuelled by the adrenaline and self-belief to actually want to do it.

The quote from the movie really made me think. It’s taken six months to get to where I am now, but I still have a long way to go. Every time I’ve pushed myself along the way, chosen to take a step – my initial worries were blown away by positive feedback; success. I still get nervous – but I don’t let it stop me any more. I’m no longer held back on the outside – I just want to be totally free on the inside, too. My outlook has changed enormously – and I realise that the power of choice, making the decision and actively following through has been invaluable. So if I’ve done okay in my little steps – what if I took a leap? Instead of following my PowerPoint to the letter next class, what if I threw things in on the spot? Games, jokes… and delivered with passion, positivity, and total confidence? It’s the people who can do that effortlessly that inspire me, because they can use it to make such a difference in people’s lives. And, for the time being, at least – I’m in a position where I could potentially do that.

Avatar was not only visually stunning, incredibly written, and moved me to tears – but those first few words fuelled me with a desire to reach the finish line. I’m going to choose to trust those little victories and take a risk next time I get up there. I’m going to speak up, make people laugh, and really try be a positive influence in my little corner of the world. Not for myself, but for the hope I might make a difference if I do. I’m faced with the same choice I was back in July, just on a slightly larger scale. I see how I’m choosing to live, choosing to let the nerves and anxiety sometimes get the better of me before I get up in front of people, resulting in an impression of a girl who’s uncertain and scared… I’m choosing to appear nervous, and I have the choice not to. I think now, it’s time to take another risk. What’s “going through my head”, as the movie said?

Maybe I’m sick of thinking of the things I can’t do. I’m going to show the world I can.